God of War has been a key franchise for PlayStation since its 2005 debut on PlayStation 2, but following 2013’s God of War: Ascension, the hack-and-slash action favorite took a break. Behind the scenes, PlayStation’s creative forces at Sony Interactive Entertainment’s (SIE) Santa Monica Studio dreamed up new ways to revitalize the beloved series and showcase it in a brand new light using the immense power of the PlayStation 4 console.

With 2018’s God of War, they did just that. Keeping gruff hero Kratos while reshaping much of the rest of the experience, the revival topped the sales charts and earned the series’ best reviews to date. Critics especially praised the emotional storytelling—particularly the relationship between Kratos and his newly-introduced child and companion, Atreus.

Cubic Motion handled the facial capture and animation for all of the game’s key speaking characters, translating the actors’ performances into seamless cinematic animation that made even larger-than-life warriors seem undeniably human and relatable. 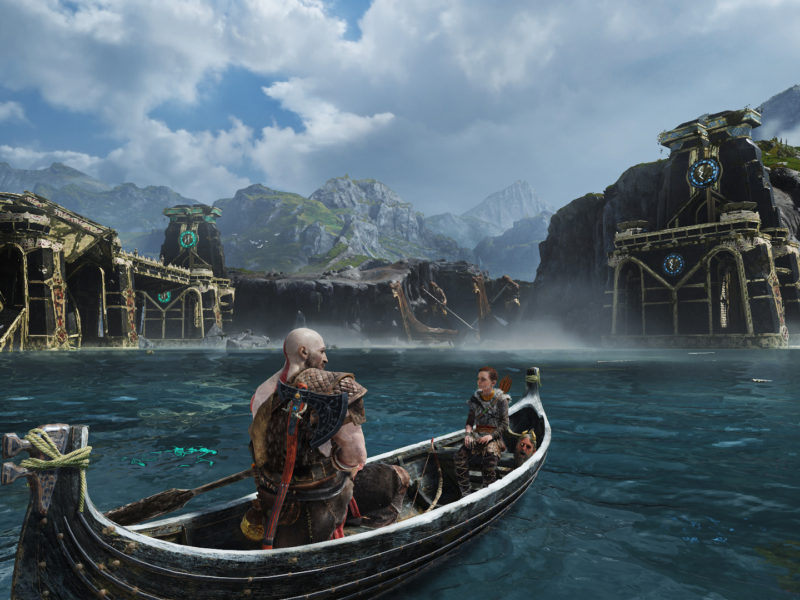 Storytelling has been a part of the franchise from the start, but Santa Monica Studio saw an opportunity to show a side of Kratos that was more than just swinging blades on a hunt for vengeance. We see that approach throughout the new God of War, in which Kratos is joined by the young Atreus on a journey to scatter the ashes of a loved one. Along the way, their bond is tested by tense enemy encounters and emotional exchanges alike.

It’s a different kind of approach, but its one that is executed beautifully. Creative Director Cory Barlog sought to make a more mature and personable God of War experience, inspired in part by his own relationship with his son and a desire to create a game narrative that dodged clichés and instead felt honest and real. He succeeded brilliantly.

Santa Monica Studio was looking for the best in facial capture technology and expertise—and they chose Cubic Motion to handle the facial animation for several key characters with dialogue in the game, including Kratos and Atreus. Santa Monica Studio knew of Cubic Motion’s reputation with high-fidelity facial animation and believed the team could deliver one of the key ingredients to ensure that God of War’s intended subtlety and emotion rang true in every performance. 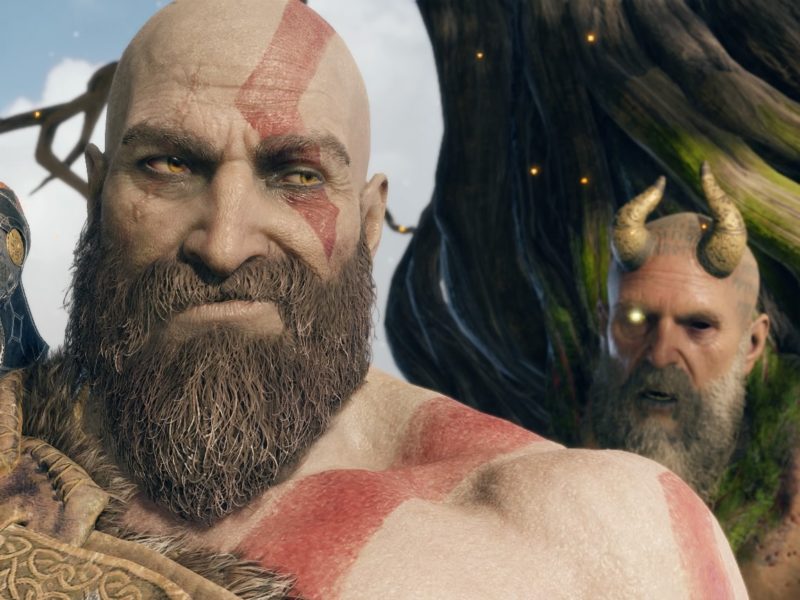 Kratos is rendered with a level of fidelity unseen in previous games, thanks to the advanced hardware of the PS4. He’s also older and more weathered than before, although his emotional range still runs from neutral to fiery, explosive rage with a rare half-smile in the mix.

Cubic Motion’s animators had to ensure that Kratos stayed true to character while also delivering believable interactions with his son. If he looks at his child and the emotion isn’t visible or doesn’t feel appropriate, then the illusion is lost: the relationship would lack believability, and Santa Monica Studio’s intention of developing emotionally rich characters wouldn’t work. Cubic Motion’s team painstakingly captured and enhanced the hero’s facial expressions to ensure a strong result.

Atreus is an altogether different character than his father. Although on a grim trek and dealing with an intimidating parent, he’s still a child. Santa Monica Studio’s mandate was to deliver bigger, fuller emotions for Atreus, along with a generally elevated level of excitement about exploring the wilds with his father. What results is a notable contrast between Kratos and his son—the former hardened by his past exploits and their emotional toll, and the latter curious and engaged while on an epic quest with his father. It shines through in the performances.

For Cubic Motion, one of the most entertaining characters to help bring to life was Sindri, one of a pair of Dwarven brothers that Kratos and Atreus encounter throughout their voyage. Sindri is a one-of-a-kind character with a big personality: the weapon-maker is a germaphobe with some wild emotions in tow—much larger than those seen from Kratos.

Throughout the process, Cubic Motion worked closely with the studio to ensure the characters’ facial animation matched the mandate and integrated smoothly within the game engine. Cubic Motion’s team was entrusted with the final pass on that animation, smoothing out any awkward hitches to deliver the kind of seamless and utterly lifelike facial expressions that God of War demanded. 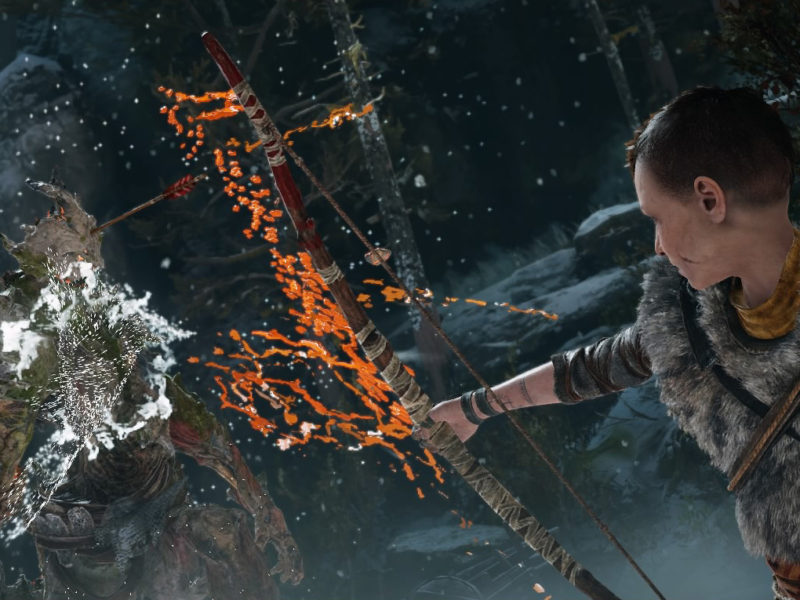 The results speak for themselves: God of War earned glowing reviews, including perfect scores from publications like IGN, Polygon, and The Guardian. It also sold more than five million copies in the first month alone. At the end of 2018, God of War won “Game of the Year” from The Game Awards, along with “Best Action/Adventure Game” and “Best Game Direction,” plus a nomination for “Best Performance” for Christopher Judge as Kratos. The title also won “Game of the Year” from GDC Awards, DICE Awards, IGN, Polygon, and many other major publications around the world.

That wide acclaim for the game and its performances only reinforces the quality of the work put in by Cubic Motion to support Santa Monica Studio’s creative efforts on God of War—a new benchmark for characters and storytelling in gaming.