With an ambition to define what AAA games mean in the VR space, the best possible partners were brought into Blood and Truth, including Cubic Motion and 3Lateral. Both companies were previously involved in the production of Siren and Marvel’s Spider-Man. A great deal of computer graphics pedigree was involved in this collaboration.

VR headsets have the power to put users in the midst of a new world, up close and personal with characters in a way that no other medium can. For example, one scene in Blood and Truth involved an interrogation. A character gets right in the player’s face to talk one-to-one with great intensity. Facial animation had to be carried out in high-fidelity, because if any drop in quality was noticeable, then players would be taken out of the experience. Believability needed to be maintained throughout the scene, which Cubic Motion excels in. 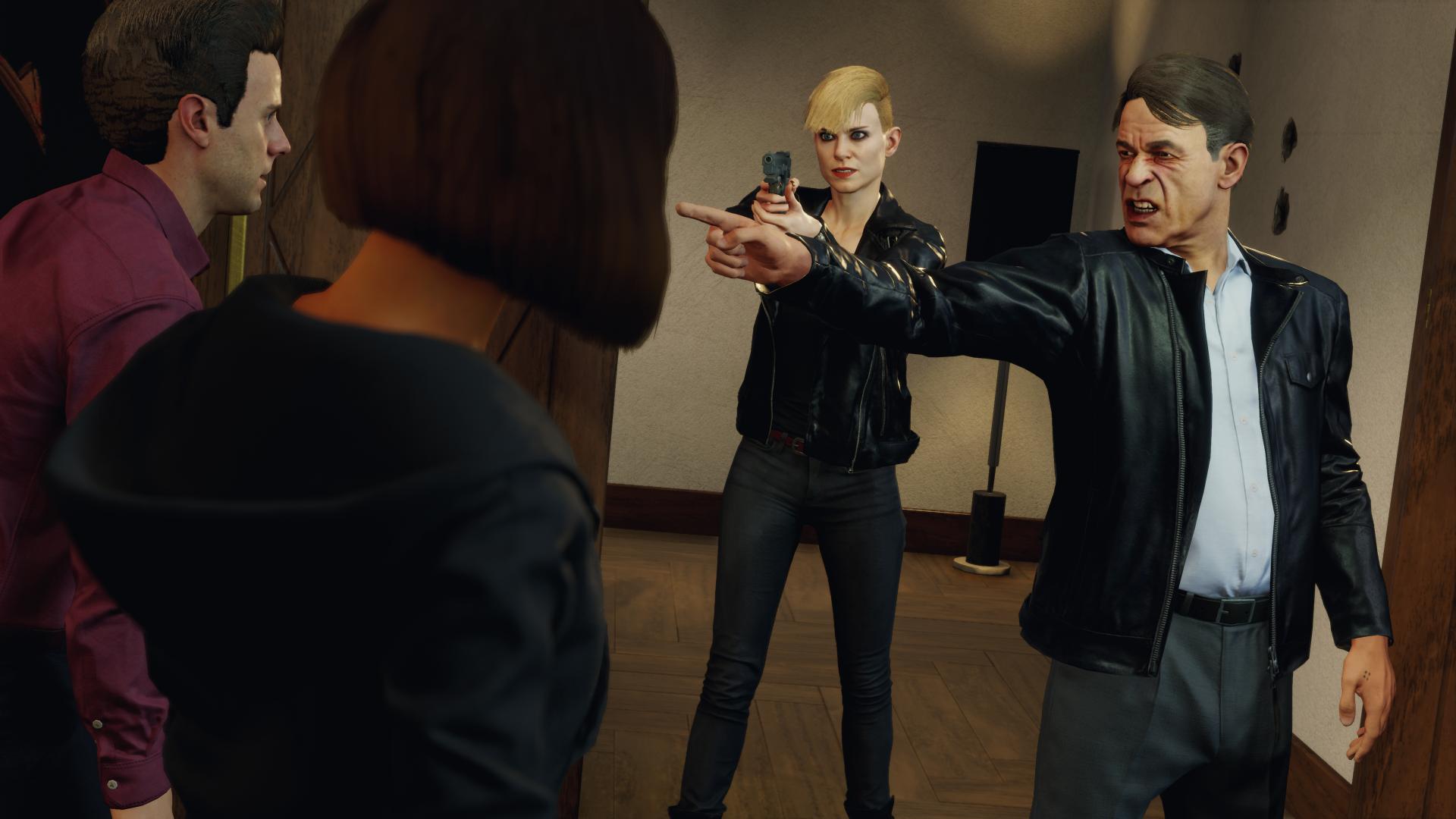 The Blood and Truth cast have TV, film and stage backgrounds. Colin Salmon is the talented actor who drove Blood and Truth’s interrogation scene. Cubic Motion technology was used to transfer every subtlety and nuance of Salmon’s performance onto the character, so a suitable digital double could be created. 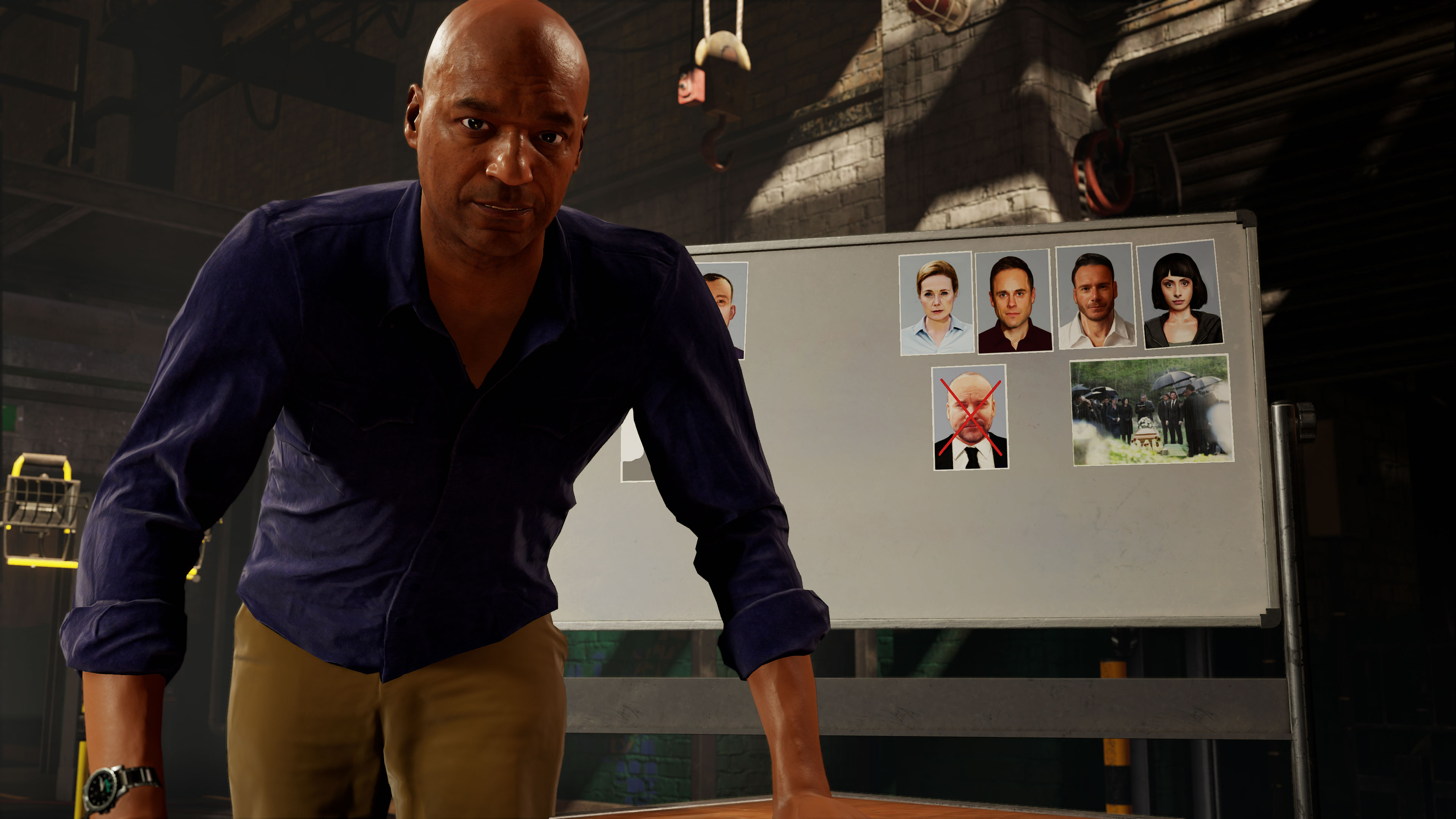 Conversations in real life involve eye contact, which needs to be replicated between fictional characters when the VR headset comes on.

Blood and Truth’s interrogation scene benefits from eye contact, building a sense of intimidation and intensity. Cubic Motion tracked human eyes with strict accuracy in the original performance, ensuring that characters maintain the same eye lines, focus and emotion in Blood and Truth’s PSVR world to engage directly with the player.

Working with virtual reality added the additional challenge of a free unrestricted camera in terms of the player’s headset. London Studio maintained Cubic Motion’s high quality deliverables and furthered its impact with additional IK animation systems. The result? Eye contact was always maintained with a moving camera in regards to the Player’s head action and position. 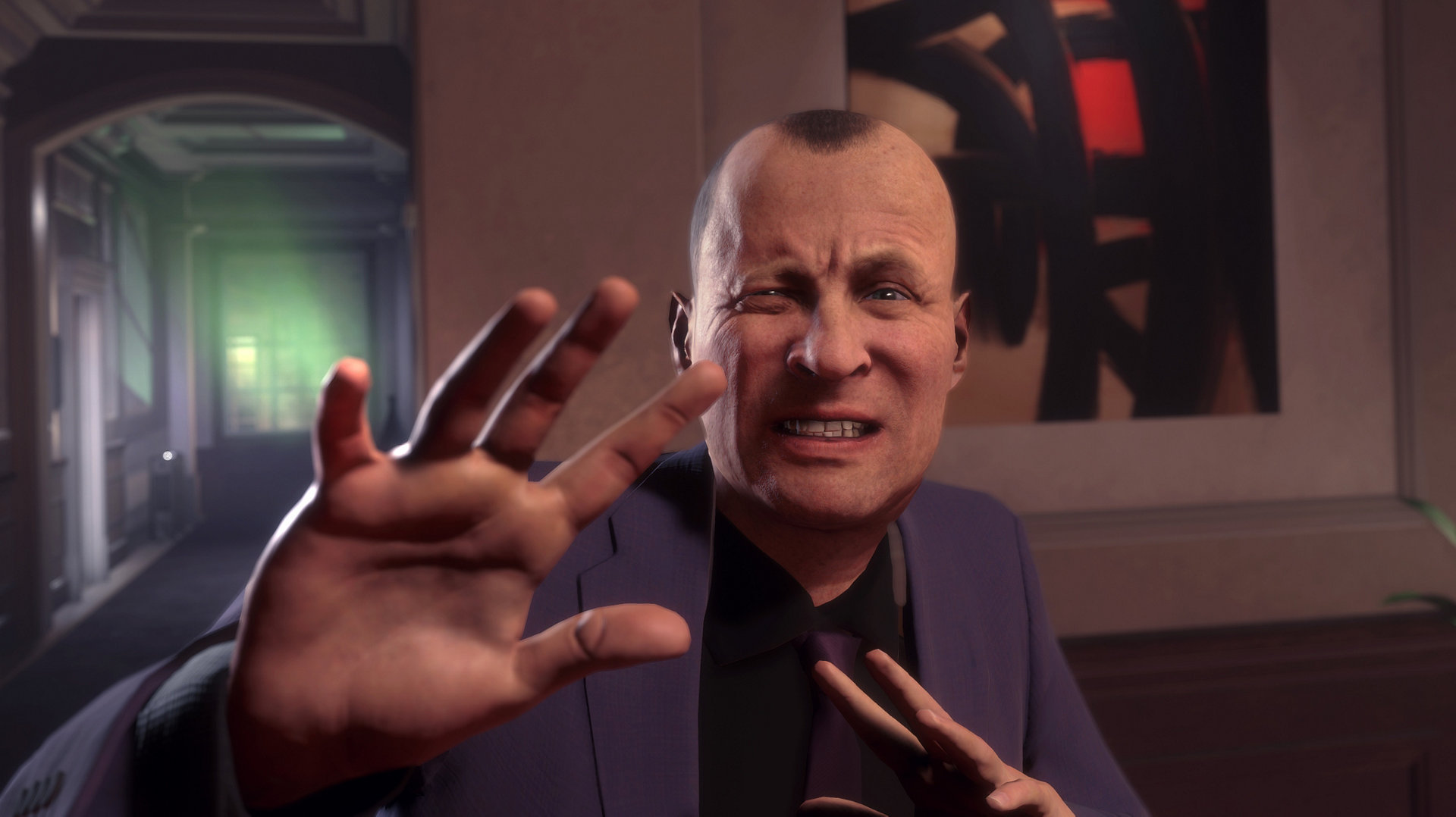 Not only were Cubic Motion able to offer volume and quality, the team provided a flexible pipeline. After completing the full performance capture shoot and HMC data for characters, Cubic Motion carried out a test animation pass, gathering as much data as possible and putting all the cinematics in place. London Studio then had flexibility to test and accommodate any gameplay or performance changes much earlier in development, while Cubic Motion went back to work on high fidelity performances.