Supermassive Games delivered one of the best-loved modern horror games with 2015’s Until Dawn on PlayStation 4, which took its cues from slasher flicks, as the player tries to keep a group of friends alive in a cabin in the woods. With big-name actors like Rami Malek and Hayden Panettiere involved, the studio created a tense, choice-driven adventure that could thrill again and again with each new playthrough. 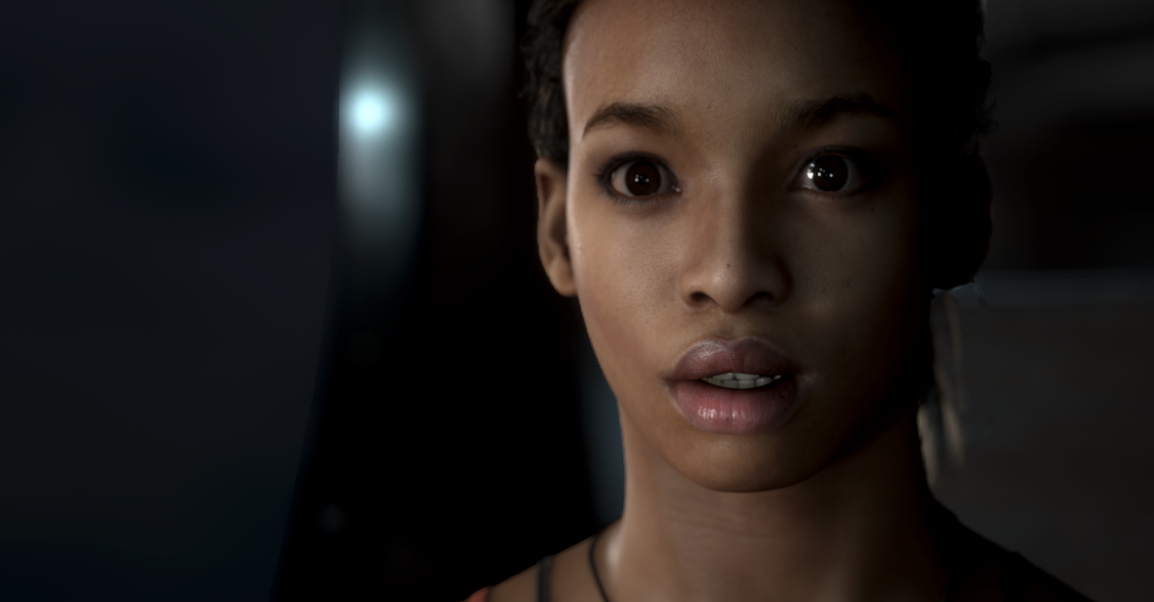 Facial capture and animation specialists Cubic Motion helped bring Supermassive Games’ vision to life on that title, and that collaboration continues on today with The Dark Pictures Anthology: Man of Medan. Supermassive’s game is the first in a series of several planned games, each of which will provide a different kind of suspenseful experience for players. And each will also maintain the studio’s focus on utterly lifelike character performances.

“We’ve been working with Cubic Motion now for six or seven years—when we started out on our journey of trying to create very, very accurate digital doubles of actors,” says Steve Goss, Director of Design & Technology at Supermassive Games. “We started with Hayden, Rami, Brett Dalton, and a whole bunch of people around Until Dawn. In doing that, we realized that in order to be successful, we would have to figure out an awful lot of things that a lot of other games weren’t doing.” 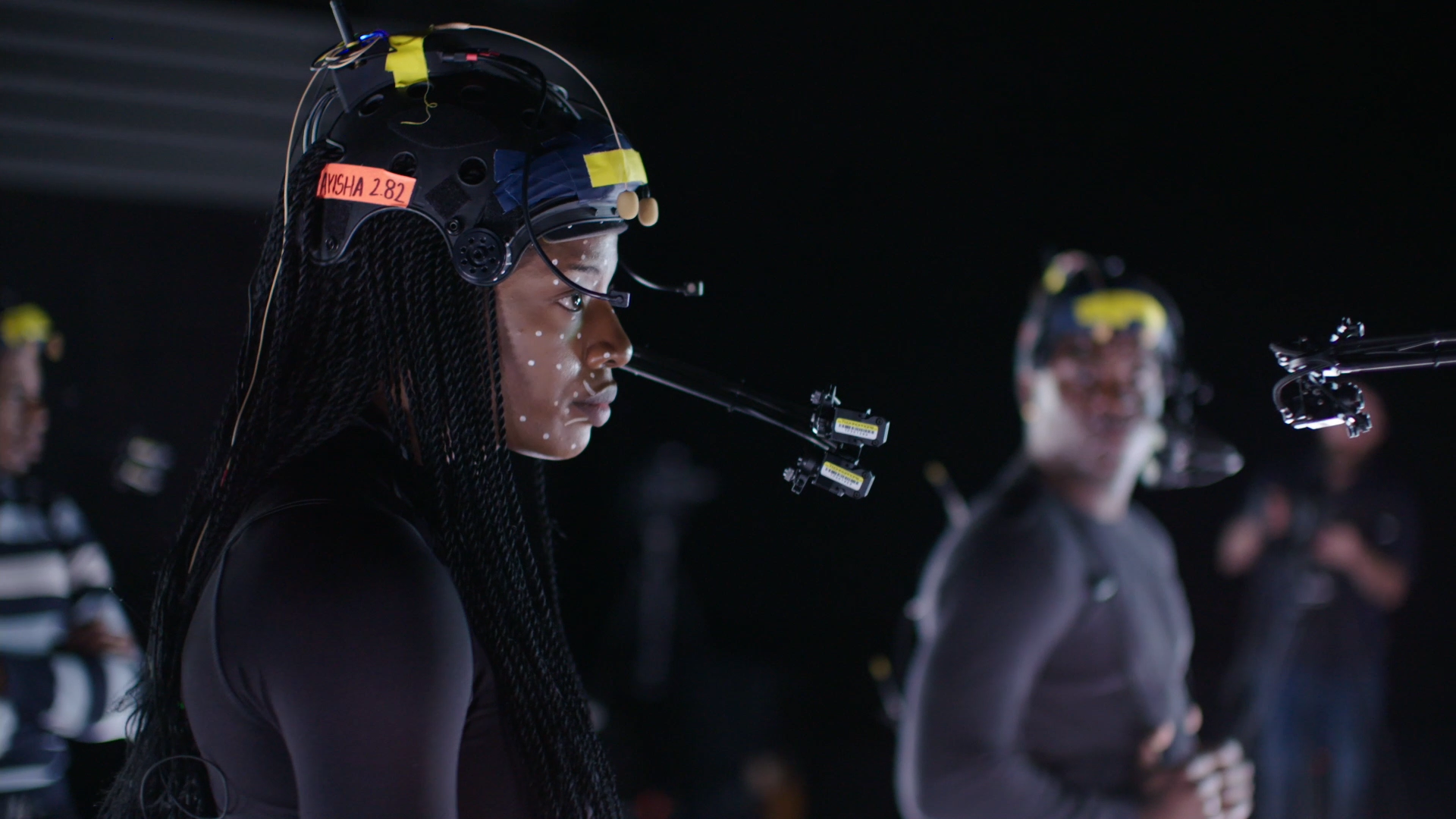 Goss scoured the globe for not only the best technology to recreate those characters in the game, but also the right team to collaborate with. Supermassive Games found both with Cubic Motion. “We never compressed the animation data,” says Goss. “Whatever we got from Cubic, that sole quality was exactly what we put in the game. It was absolutely as authentic as we could make it.”

Inspired by the urban legend of the SS Ourang Medan ghost ship, Man of Medan sees a group of American friends charter a dive boat through the South Pacific Ocean… and the surprising threats they encounter force players to make startling, life-or-death decisions along the way. Man of Medan is the first installment in The Dark Pictures Anthology – Supermassive’s highly anticipated series of intense, standalone horror games.

Supermassive Games opted to move production from Los Angeles to Montreal for this series, and as such was setting up a new facility and working with unfamiliar suppliers. Along the way, the studio turned to its longtime ally Cubic Motion to tap their expertise.

“We’ve always collaborated with Cubic to ensure that we’re using the best equipment to give them the best opportunity to create the best-quality data,” says Goss. “It was basically working with a new studio we haven’t worked with before, setting up pipelines, doing evaluations and tests, and helping them iterate on that with Cubic support—to ensure that we would be able to deliver the best quality.” 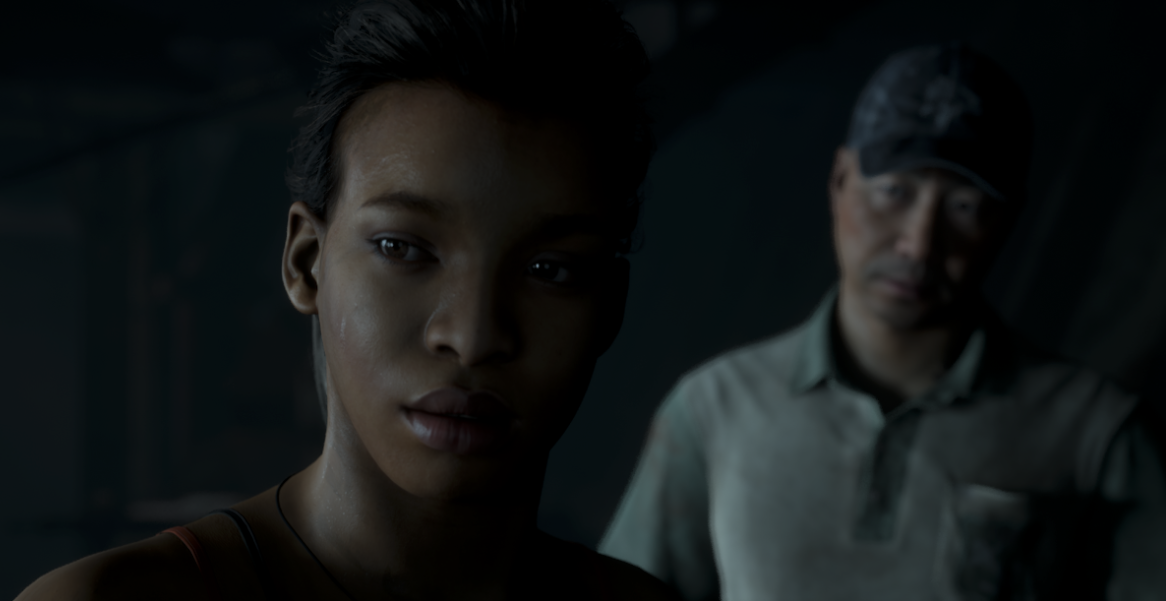 It’s a new game series and the studio has a few more years of experience under its belt, along with confidence from the success of Until Dawn. However, the goal remained the same with The Dark Pictures Anthology: Man of Medan: translate the exacting actor’s performance into the game so that players really feel the moments, the tension, and the terror.

“It is the performance of the actors that is 100% the most important factor in communicating our story,” Goss explains. “It’s whether you believe those characters are going through the terrible situation and terrifying events. We’ve always focused on absolutely ensuring that the performance that we do on the floor in the studio makes it all the way through the animation pipeline onto our game.”

“We don’t even really talk about animation pipeline, because we’ve captured that actor… Man of Medan has Shawn Ashmore, and what we want on the screen is Shawn Ashmore,” he continued. “We don’t want a version of Shawn. We want Shawn. We want exactly what he did with the intensity of the performance that he gave, and the way that he did it—with every element of that reproduced. That’s always been my experience with Cubic. It’s always been that authenticity of taking that performance and ensuring it makes its way through the process.” 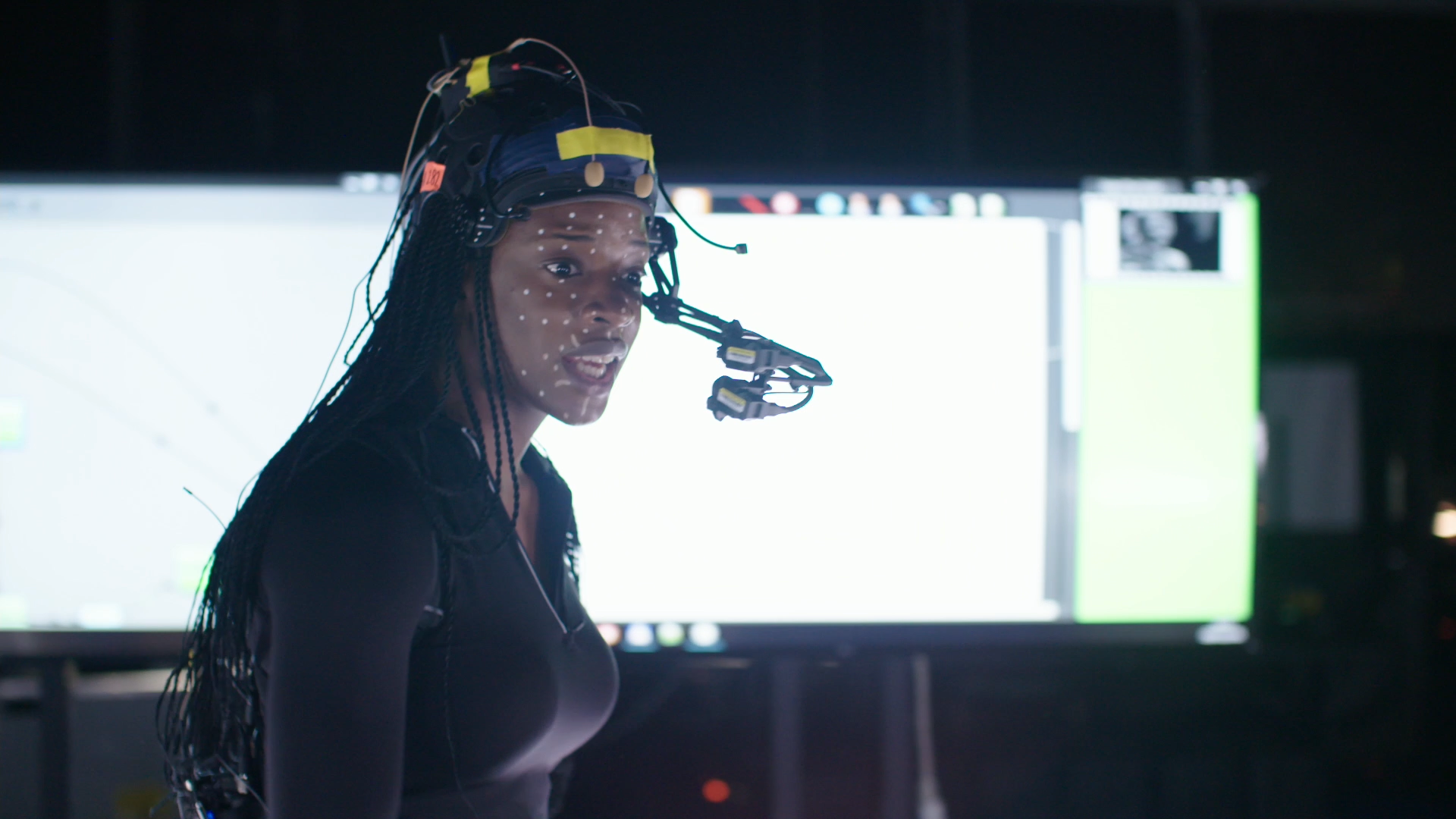 Even for characters who don’t look exactly like their real-life counterparts, Cubic Motion’s expertise was necessary to ensure that they could coexist with the others. Goss points to character Félicité “Fliss” DuBois, who was performed by Ayisha Issa. Fliss might not look like Issa, but the energy and strength of her performance still shines through. And that resonates most in the quieter, subtler moments. “It’s just in the texture of the characters, the way they interact,” he says. “The little details make it work, and that’s what’s so important.”

With several Dark Pictures Anthology games mapped out and an ambitious plan to release two games per calendar year, Supermassive Games is incredibly busy. Luckily, the team knows that it has the constant support of Cubic Motion to help bring those digital doubles to life with the highest-possible fidelity, and it’s a collaboration that will continue on well into the future.

“We will be working closely with Cubic on those titles,” Goss affirms. “They are a key partner in all of those games.”

Step into the park and bring yourself online. Cubic Motion is proud to have worked on HBO and Survios' new virtual reality experience, Westworld Awakening.