Beneath the surface: Inside Cubic Motion's facial animation for Metro Exodus

4A Games’ critically-acclaimed Metro 2033 and Metro: Last Light are modern cult classics—which means they were beloved by many who played them, but they weren’t big mainstream hits like some of the more established first-person shooter series on the market.

For Metro Exodus, the first entry on current-generation consoles like the PlayStation 4 and Xbox One (along with Windows PC), 4A Games sought to elevate the series to brand new heights with the largest and most robust campaign to date. “We were determined to take the Metro series from underdog status to something capable of truly competing on the edge of technology,” said Sergei Karmalsky, art director at 4A Games. 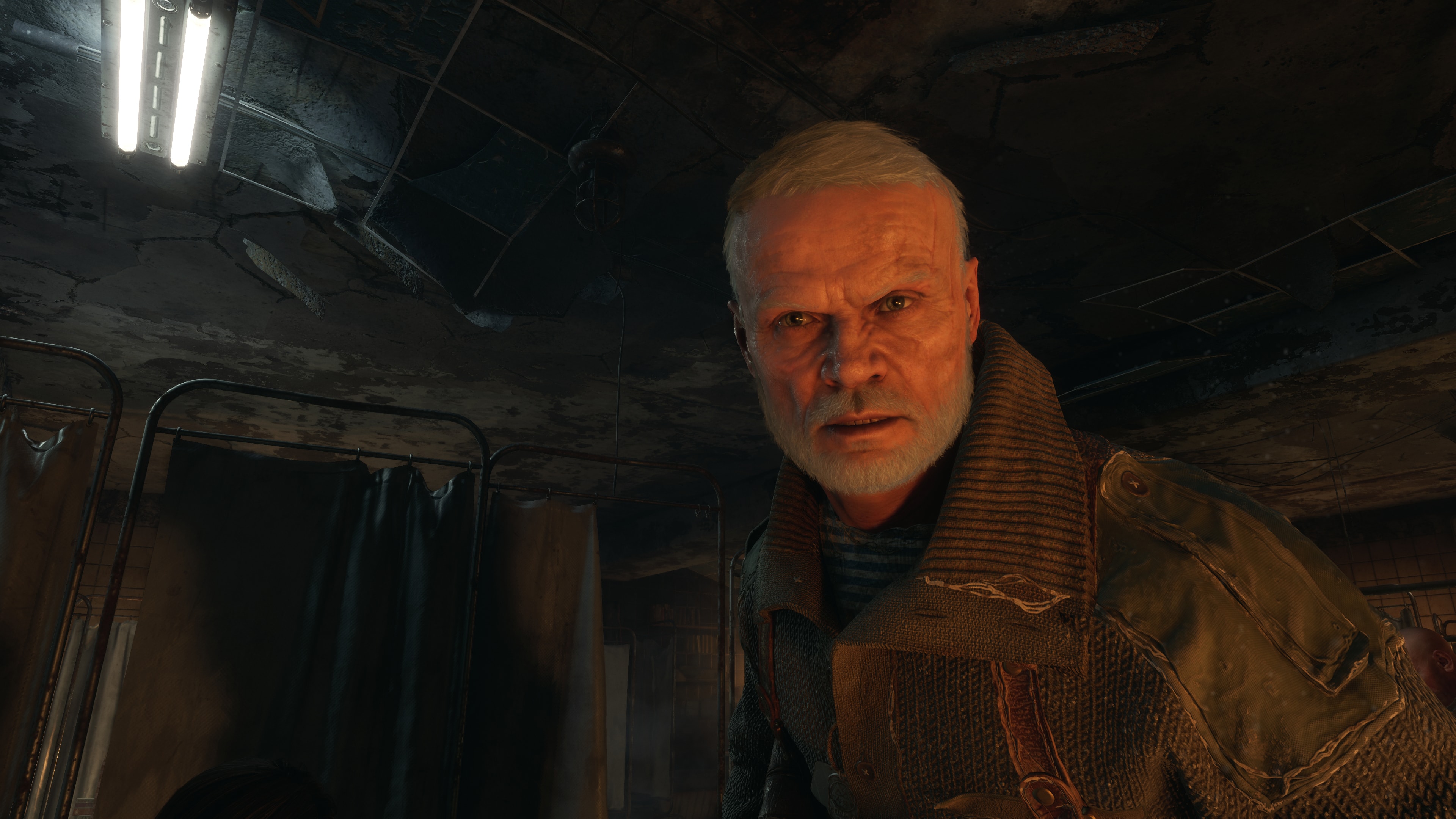 Delivering on that promise meant that Metro Exodus needed the highest-quality facial animation possible to immerse players in the studio’s post-apocalyptic vision—and for that, they engaged leading computer vision specialists, Cubic Motion. Continuing their collaboration from past projects, Cubic Motion helped elevate the in-game performances and garner the series some of its most glowing reviews and reactions to date.

Metro 2033, based on the Dmitry Glukhovsky novel of the same name, explored a futuristic Russia in which Moscow has been decimated by nuclear strikes. Forced to live in the underground subway tunnels, the remaining humans fight for survival. Metro: Last Light largely continued that approach, but Metro Exodus explores new terrain for the series—both literally and figuratively.

Breaking free from the tunnels, most of Metro Exodus takes place on the surface as you explore vast terrain and interact with a wide array of characters. This posed a new kind of technical challenge for the 4A Games team, as they not only needed to develop larger environments but also harness the latest technology to deliver realistic graphics and lifelike, personable humans to interact with along the way.

“Human faces are one of the most complicated challenges of real-time graphics, and it was a clear call for us to approach the best in the industry to collaborate on this effort,” said Karmalsky. “Cubic Motion worked with us to develop the necessary technology in our engine to bring the characters of Metro Exodus to life in the most realistic way possible for scenes that use facial capture.” 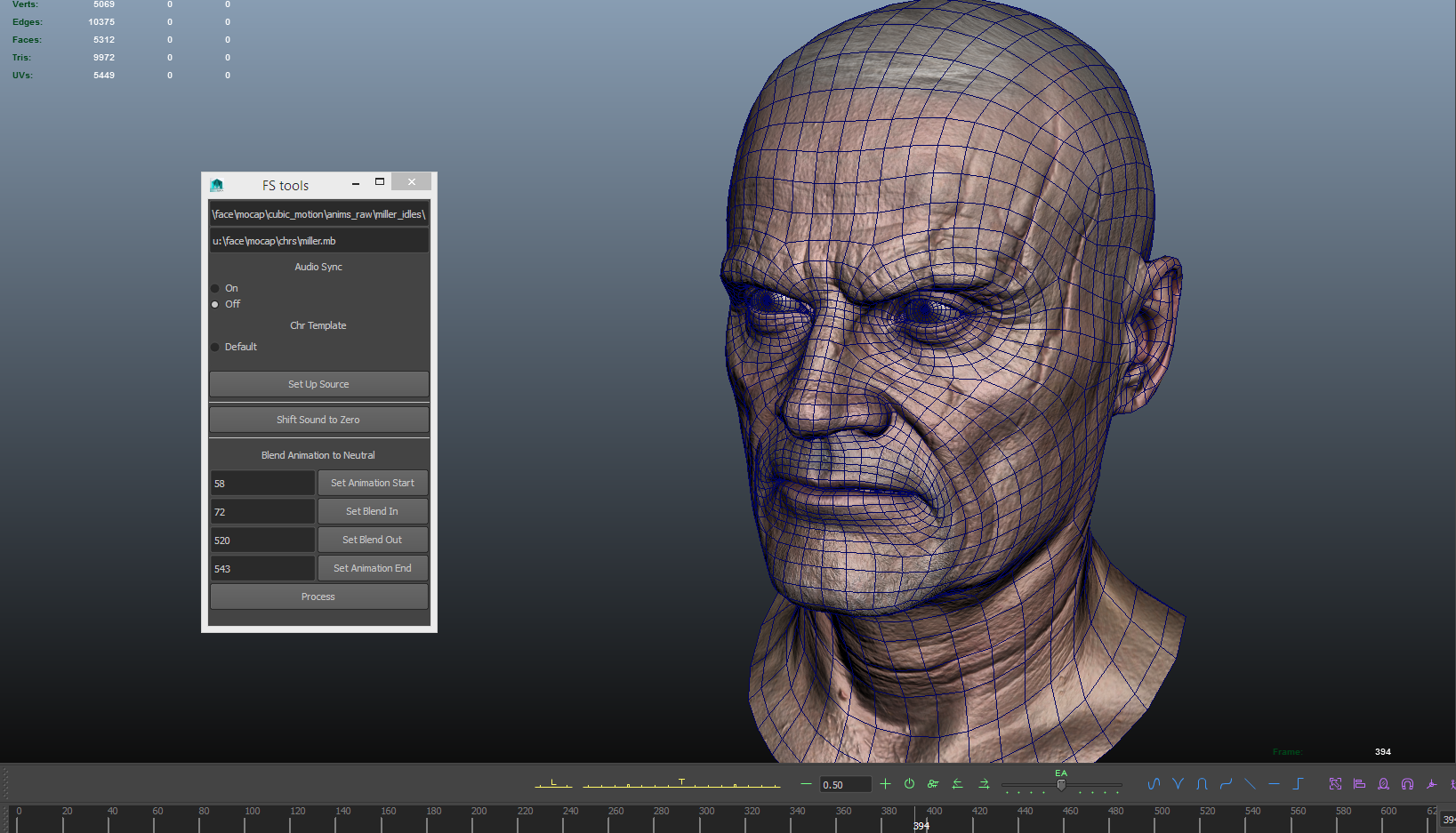 Cubic Motion previously worked on Metro: Last Light and a VR project with 4A Games, and the company’s own proprietary facial capture techniques have only improved over the years since. Both teams were ready to deliver on 4A’s vision to create more lifelike and expressive human characters to make Metro Exodus the ultimate first-person shooter experience.

Cubic Motion came in early on the project to collaborate with 4A Games on character models, helping to stress test 4A’s facial rig to ensure that Cubic Motion could get the level of performance needed to deliver top-quality animation. Once both sides were happy with the rigs, the Ukranian game studio went off to continue development and film its own performance-capture footage.

From there, Cubic Motion analyzed the footage using its proprietary computer vision tracking and solving techniques, defining the performance and mapping it to the character rig. The Birmingham-based team’s well-honed process allows it to quickly get a facial rig up and running, but it’s the extensive polishing and attention to detail that really helps sell the final performance.

All told, Cubic Motion spent about six months in production on the facial animation, animating 12 key characters and more than 4,000 seconds’ worth of animation. It’s a key component of the Metro Exodus experience, producing human characters that truly feel like they’re part of the ravaged world with you; they’re real companions rather than just background noise.

Beyond defining a new face rig and improving quality standards due to more powerful hardware and Cubic Motion’s own enhanced experience, the team faced another challenge: the need to animate characters speaking Russian dialogue. Luckily, Cubic Motion’s lead animator on the project is Russian, so she was able to review the work to ensure it met their standards. 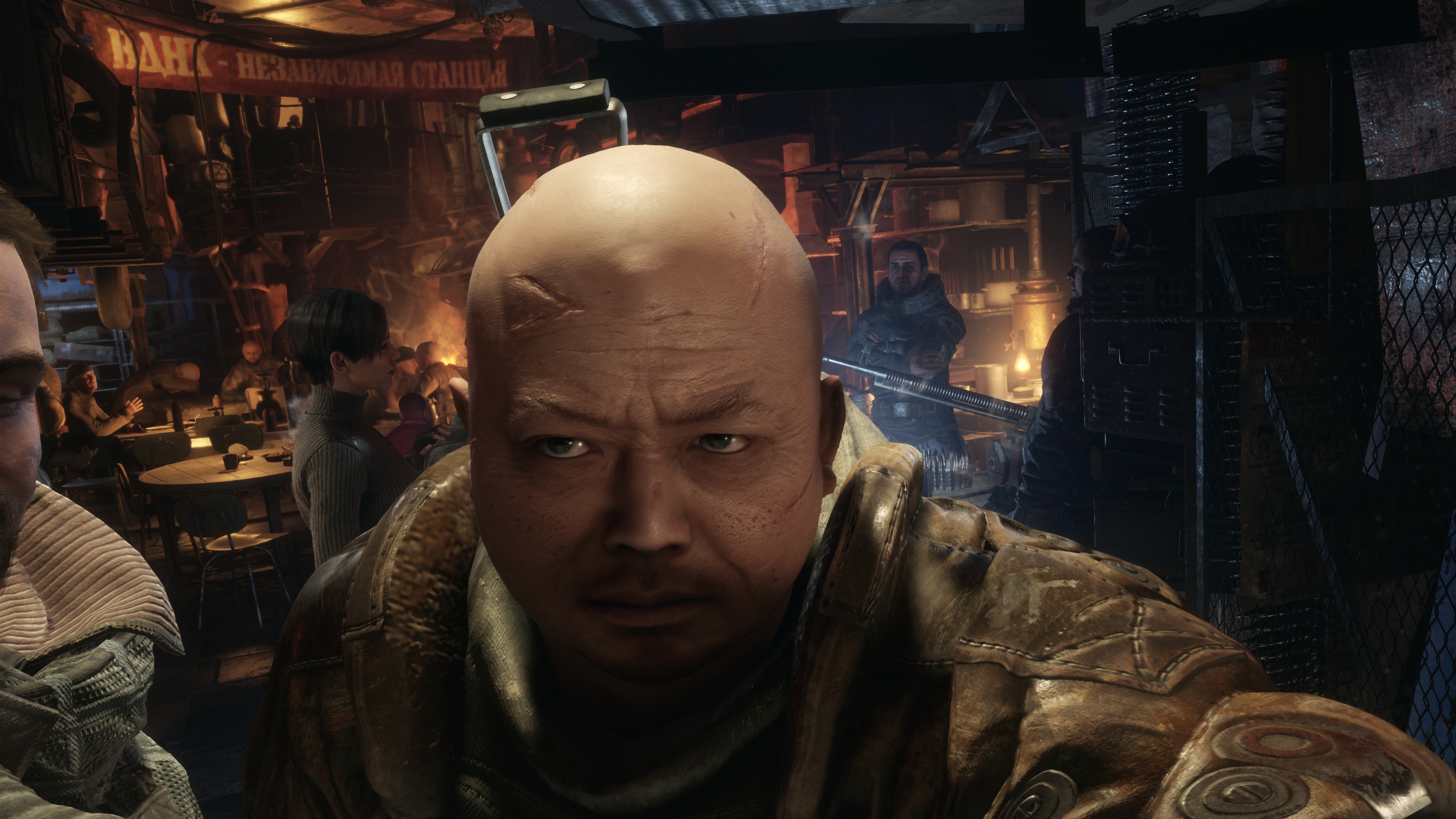 The results are clear: Metro Exodus has been hailed as one of the best early games of 2019, with critics calling it the series’ new high point. Reviews have labeled it a “masterpiece” and “2019’s first serious Game of the Year contender,” and one that tells “a powerfully human story” at that.

It’s exactly the kind of show-stopping shooter that 4A Games wanted to make, and they picked the right partner to handle the facial animation—again. Cubic Motion’s computer vision technology has powered performances in many top AAA games, elevating characters to new heights and making them memorable in the process.

“We were able to capture and portray the full range of emotions and lip sync from the performances of our amazing voice cast,” said Karmalsky, “in ways we have never been able to in previous Metro games.”