Joining 16 other digital visionaries invited to present at the event, our president Andy Wood demonstrated how digital humans like Siren are being used to influence audiences across broadcast, video games, VR, social media and beyond.

Talking about his experiences at TED, Andy said: “When you give a TED Talk, it’s about positioning an idea. What is the power of that idea? How overwhelming might the consequences be? It was stimulating to think about how digital humans, virtual assistants and computer vision could impact our lives in the next 5-20 years.

“We’re overcoming the uncanny valley – there’s an awful lot of responsibility that goes hand in hand with that. TEDx was a powerful learning experience for me, and a chance to explain what a vital part computer vision plays, and will play, across media in the future.”

During the talk, Andy shared surprising use cases of digital humans in everything from film to the school classroom, and even in customer service. These avatars can be presented on any device with a screen – via whatever media becomes available – tele-present and omnipresent. There are robots, here, amongst us. And digital humans exist. 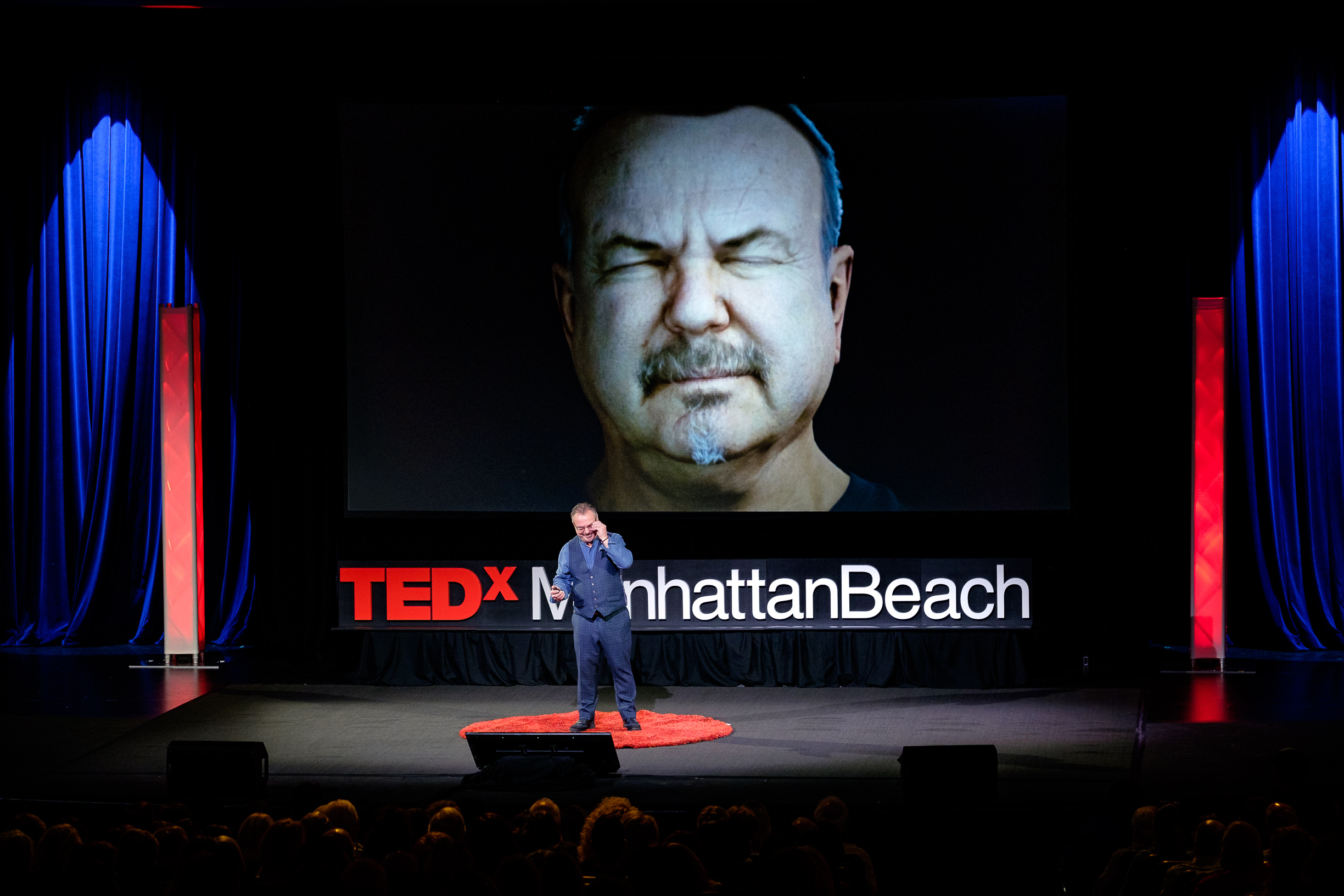 The real star of this TEDx Talk was Siren – the world’s first high-fidelity digital human, created by an international team of artists and engineers. Siren can be ‘driven’ live by an actress on stage, recreating human expressions and movements in real-time via Unreal Engine.

Our team brought Siren to life through a process called computer vision. Computer vision enables computers to see, read and record complex human expressions, and to instantly reproduce this spectrum of emotion in the movements of digital humans. For instance, computer vision can be put to use tracking the human eye to record how we blink, how the pupil moves, the key to our ‘human-look’ itself.

Find out more about Siren here.