Developed by the talented team at Sony’s Santa Monica Studios, God of War’s eighth installment has swept up countless awards since its release in 2018, with the game’s recent win coming at the 2019’s BAFTA Game Awards. The mythological epic took home the illustrious prize of Best Game – the most sought-after win of the night! 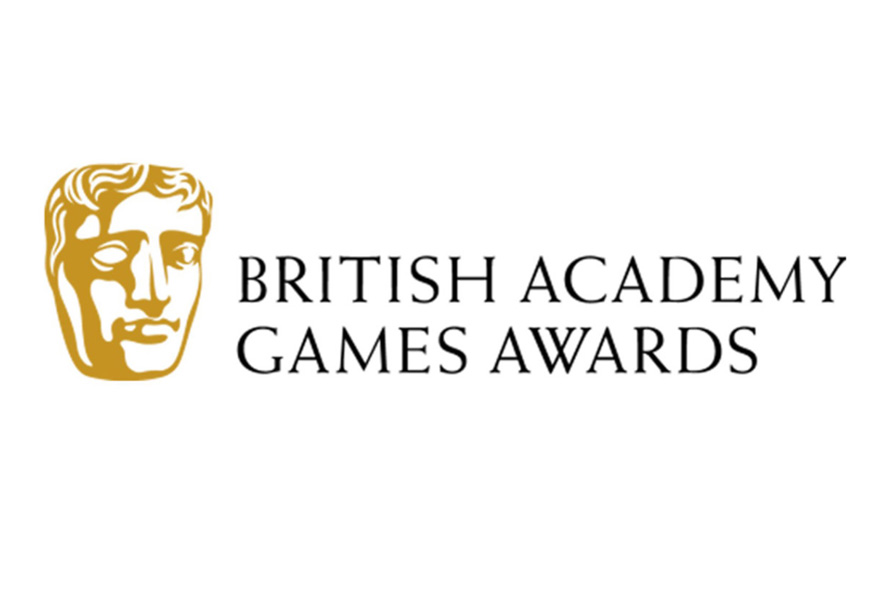 Now an inhabitant of the realm of Norse deities and monsters, God of War puts players back in control of the powerful Kratos as he fights to survive and teach his son to do the same. With brutal combat, epic boss fights, breathtaking scale, and a moving narrative that re-establishes Kratos’ world, it’s no wonder the game has been met with such admiration.

Our talented team developed facial animation to the highest fidelity for the game’s cinematics, translating the actors’ performances into seamless animation that made even larger-than-life warriors seem undeniably human and relatable. We’re incredibly proud to have worked on such a successful project and we’re sending a huge congratulations to the team at Santa Monica Studios!